Background: Early marriage, or child marriage, is defined as the marriage or union bet­ween two people in which one or both parties are younger than 18 years of age. Glo­bally, according to UNICEF, 36% of women aged 20-24 were married or in a union, for­ced or consensual, before reached 18. This study aimed to determine the factors as­so­cia­ted with early marriage in Deli Serdang, North Sumatera.

Subjects and Method: This was a case control study carried out in Bangun Purba, Deli Serdang, North Sumatera. A total of 120 married women was selected for this stu­dy. The dependent variable was early marriage. The independent variables were fa­mi­ly per­ception and social-economic status. The data were collected by questionnaire and ana­lyzed by multiple logistic regression. 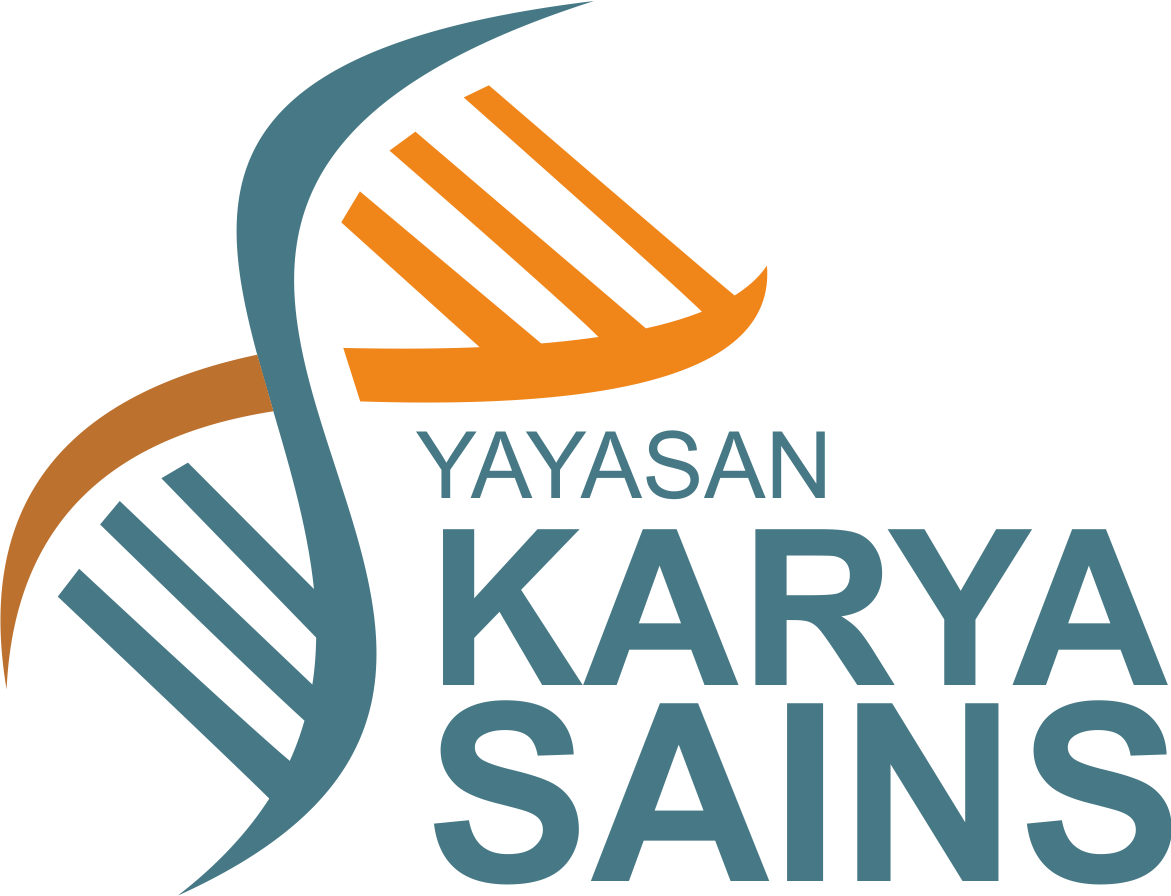 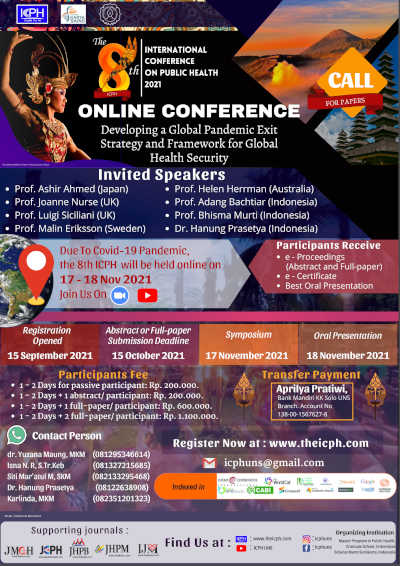 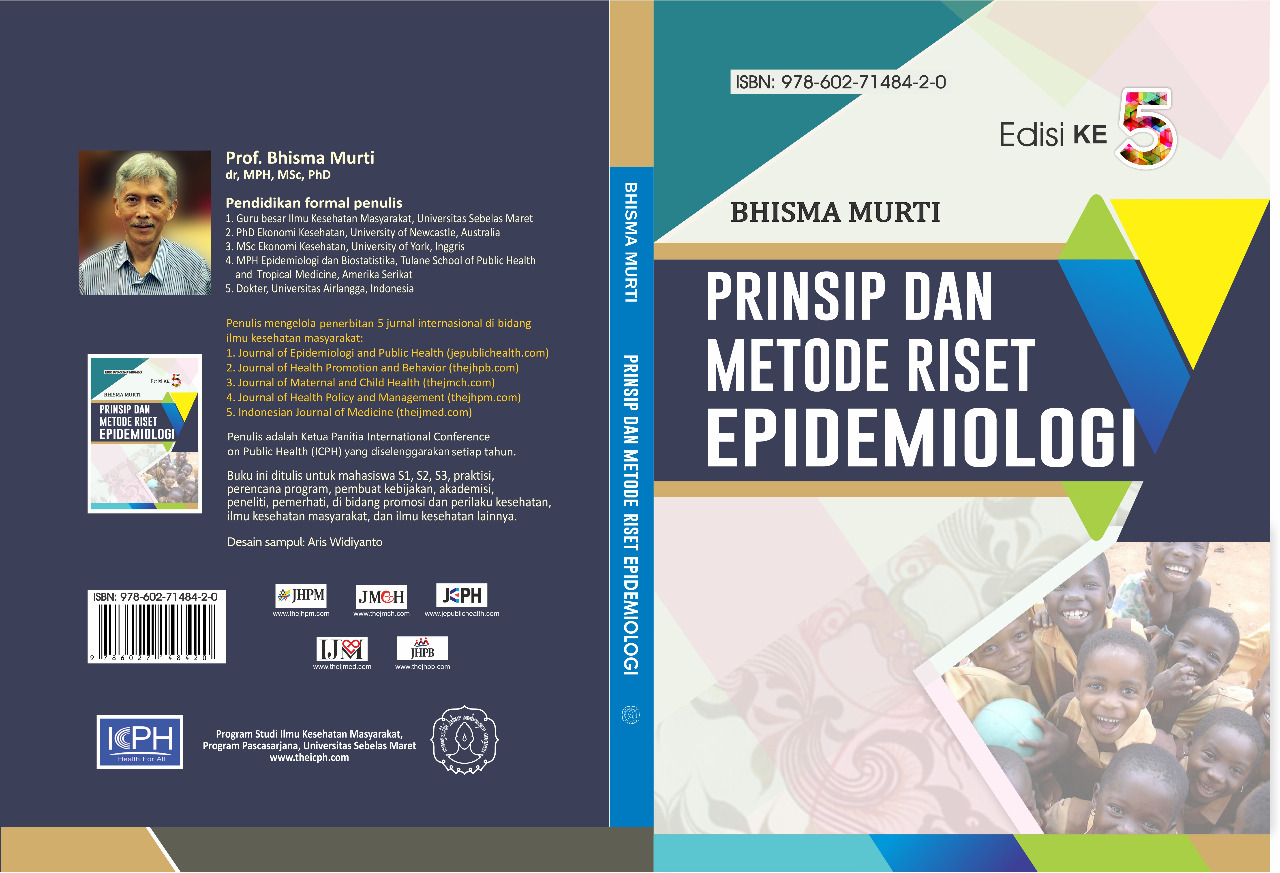 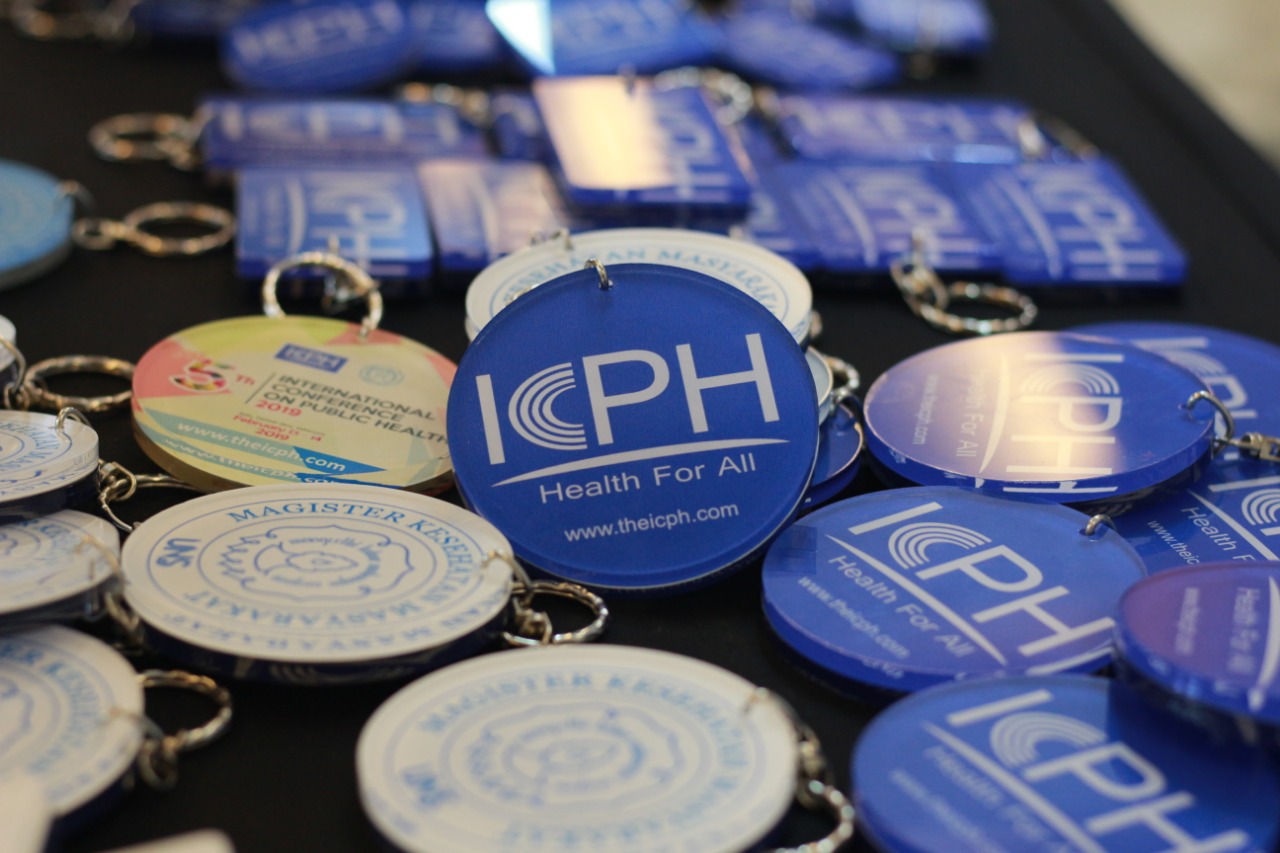 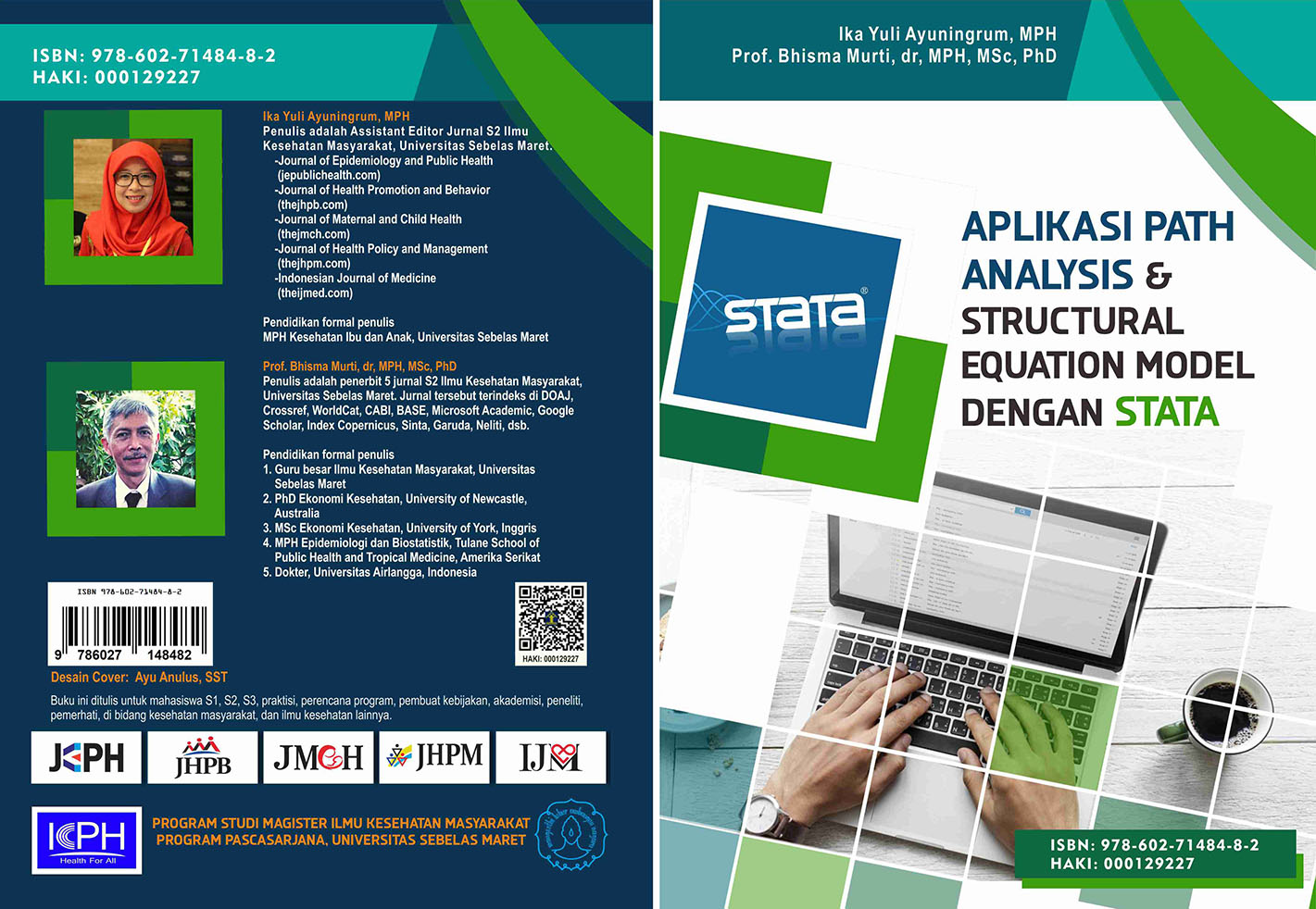 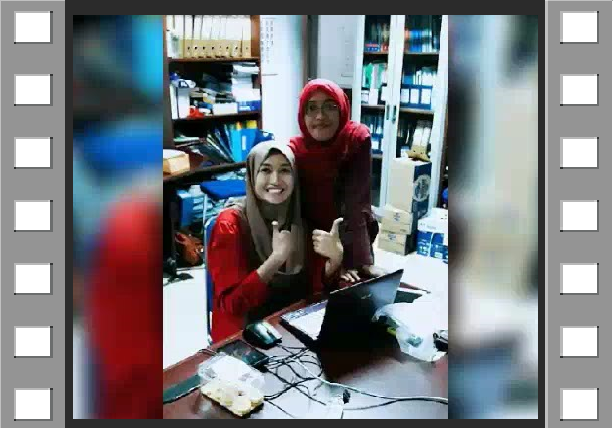 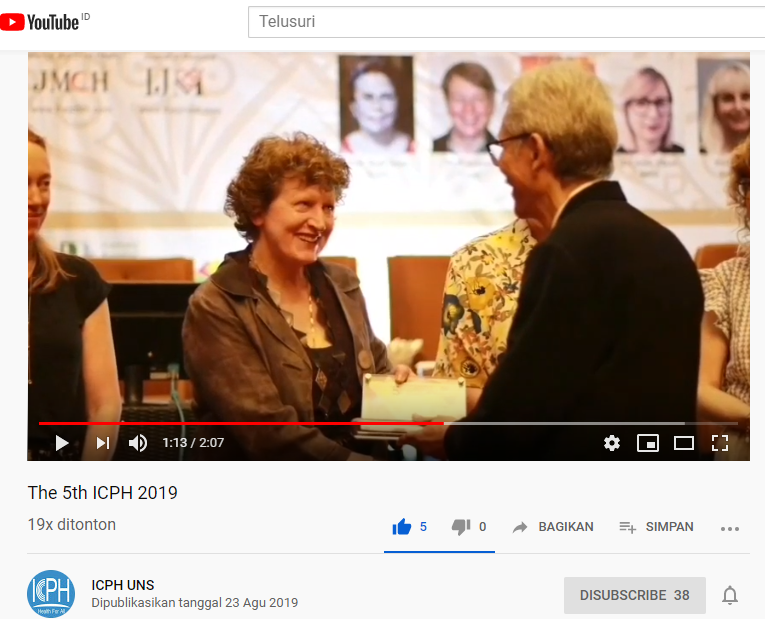 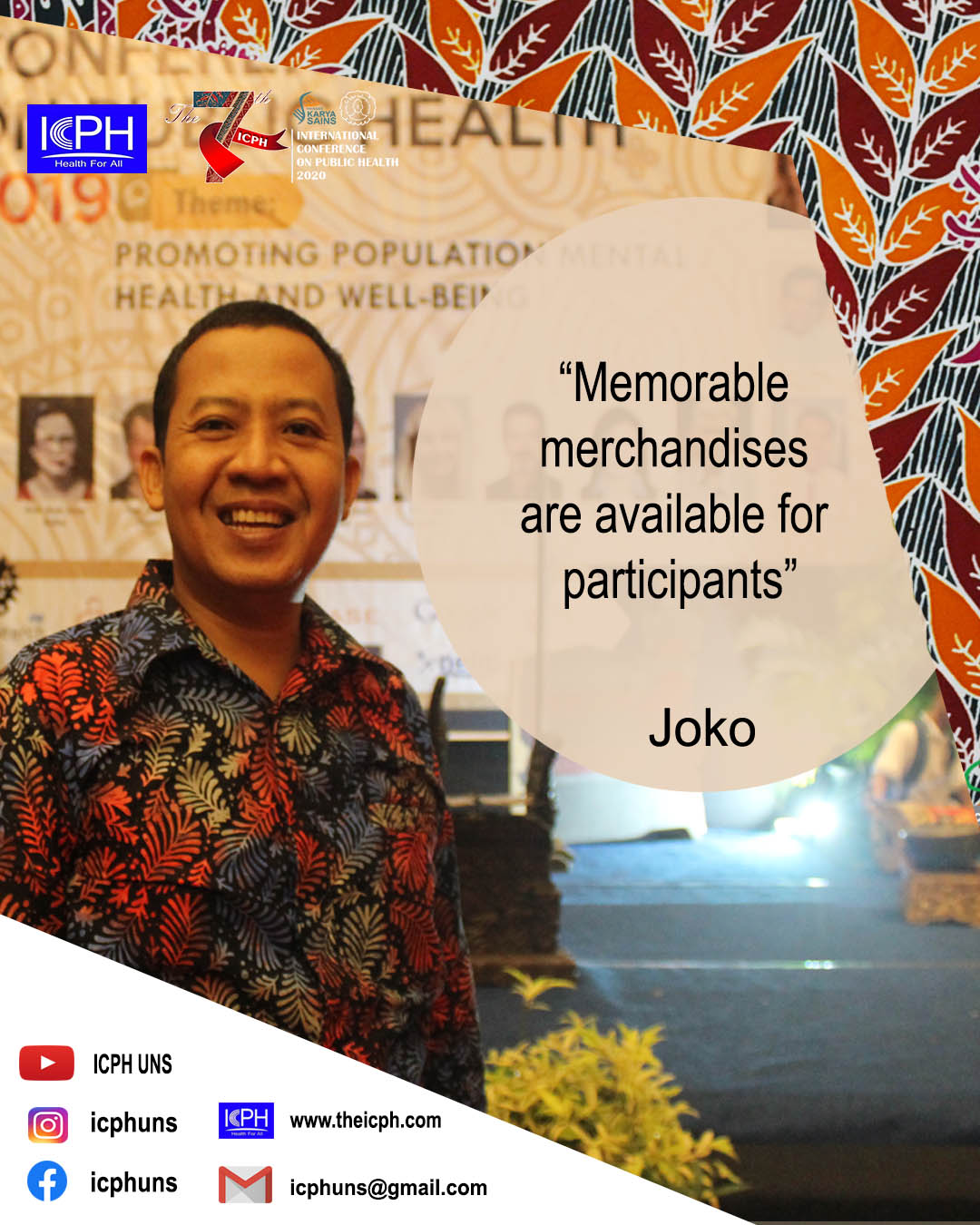 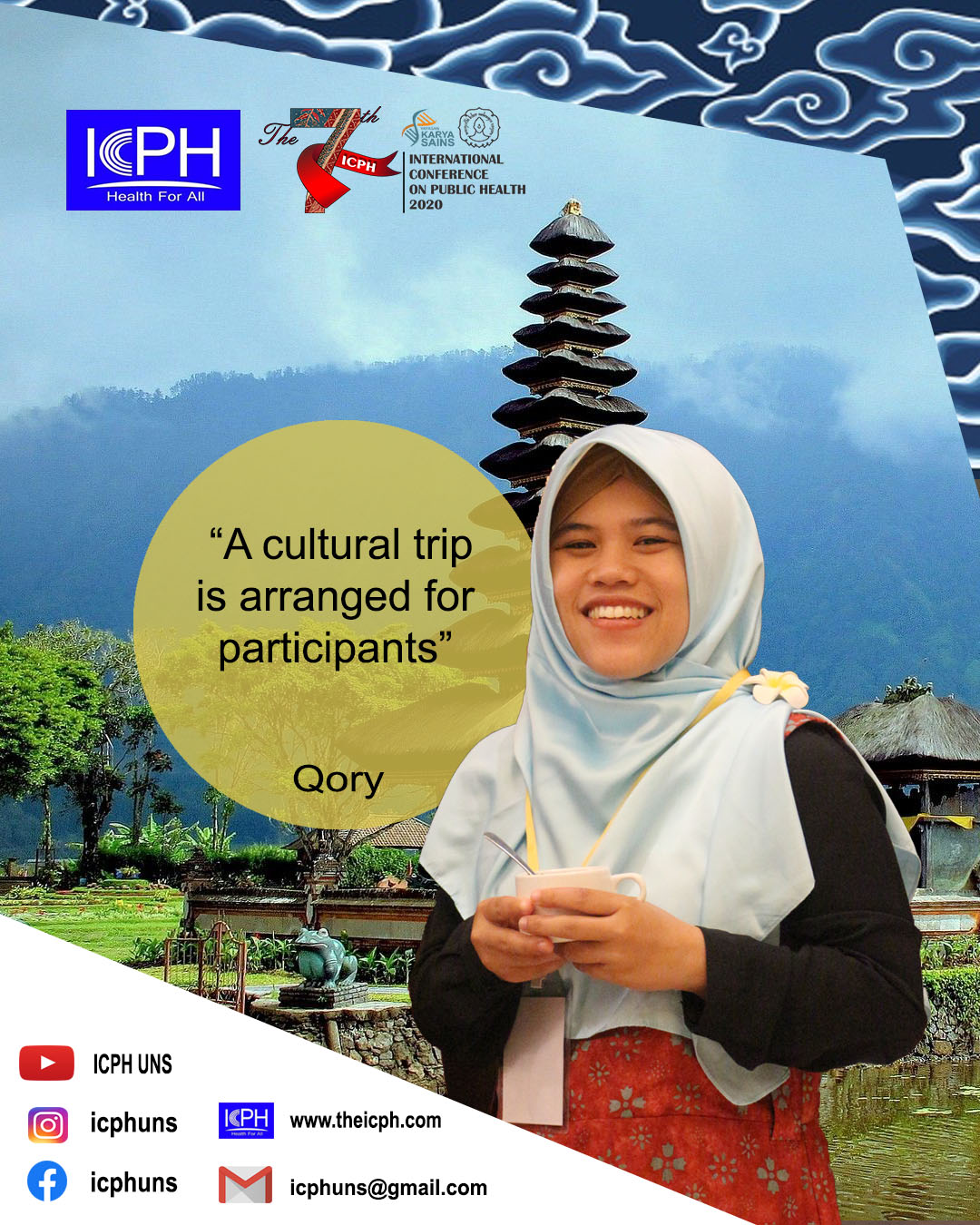 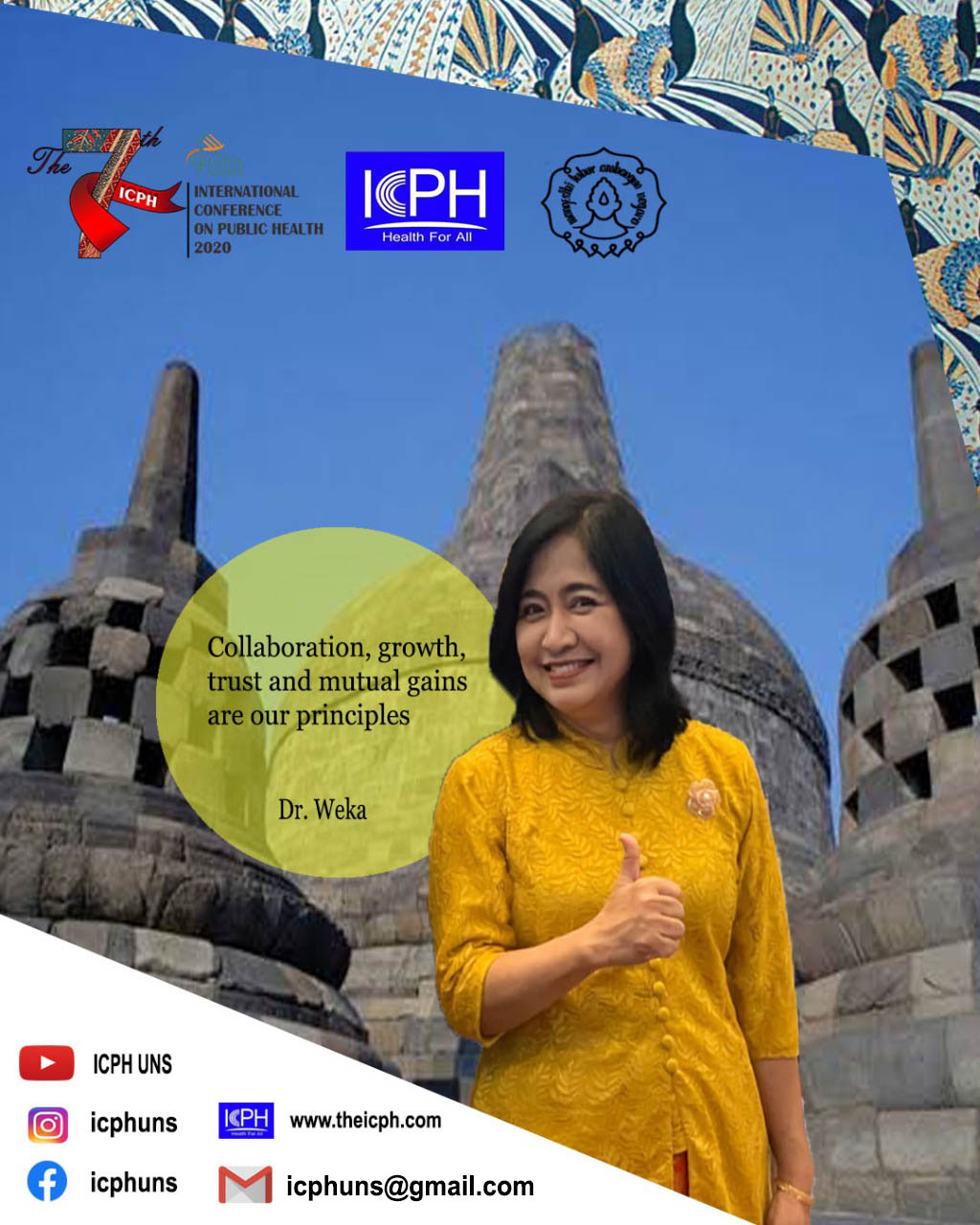 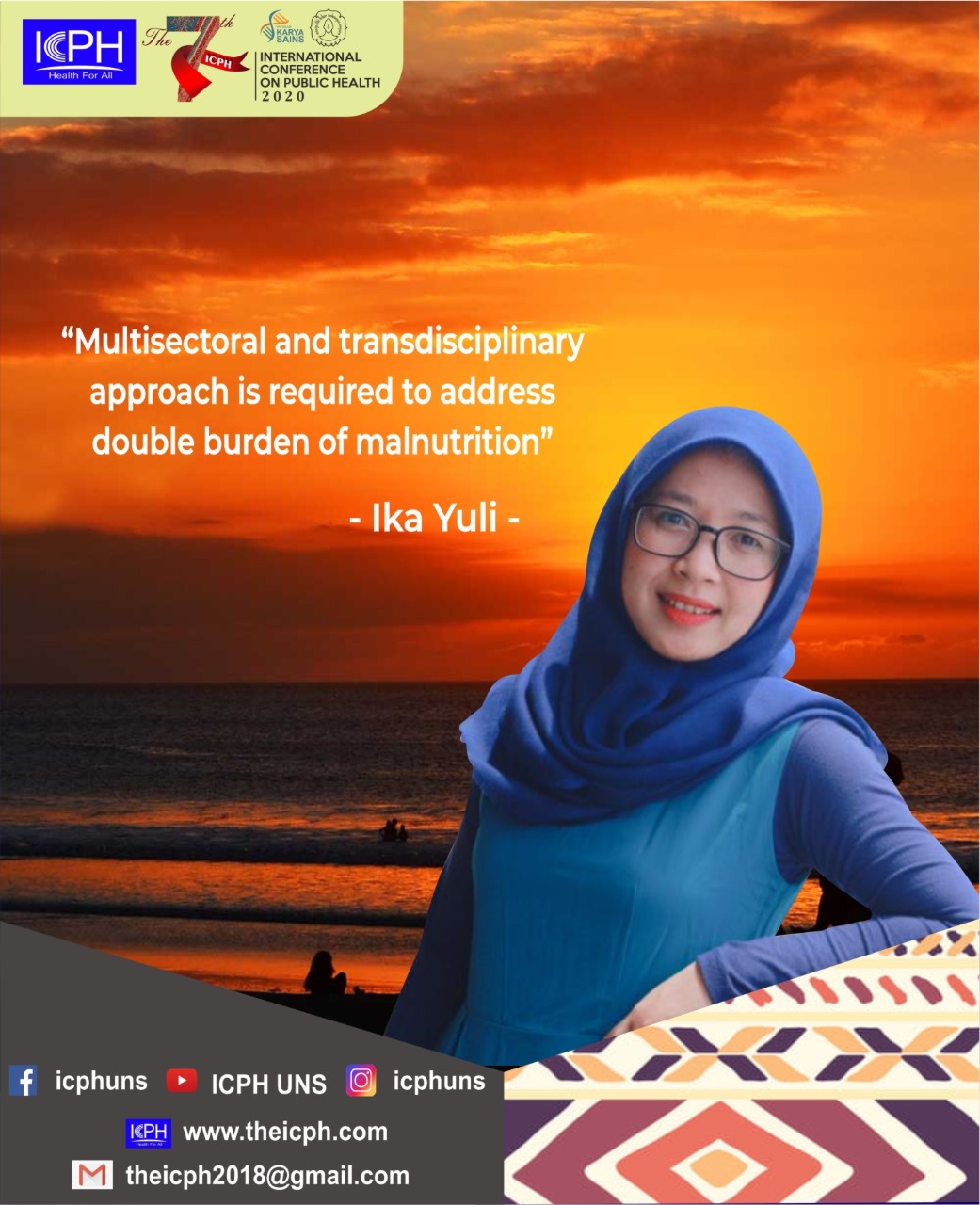 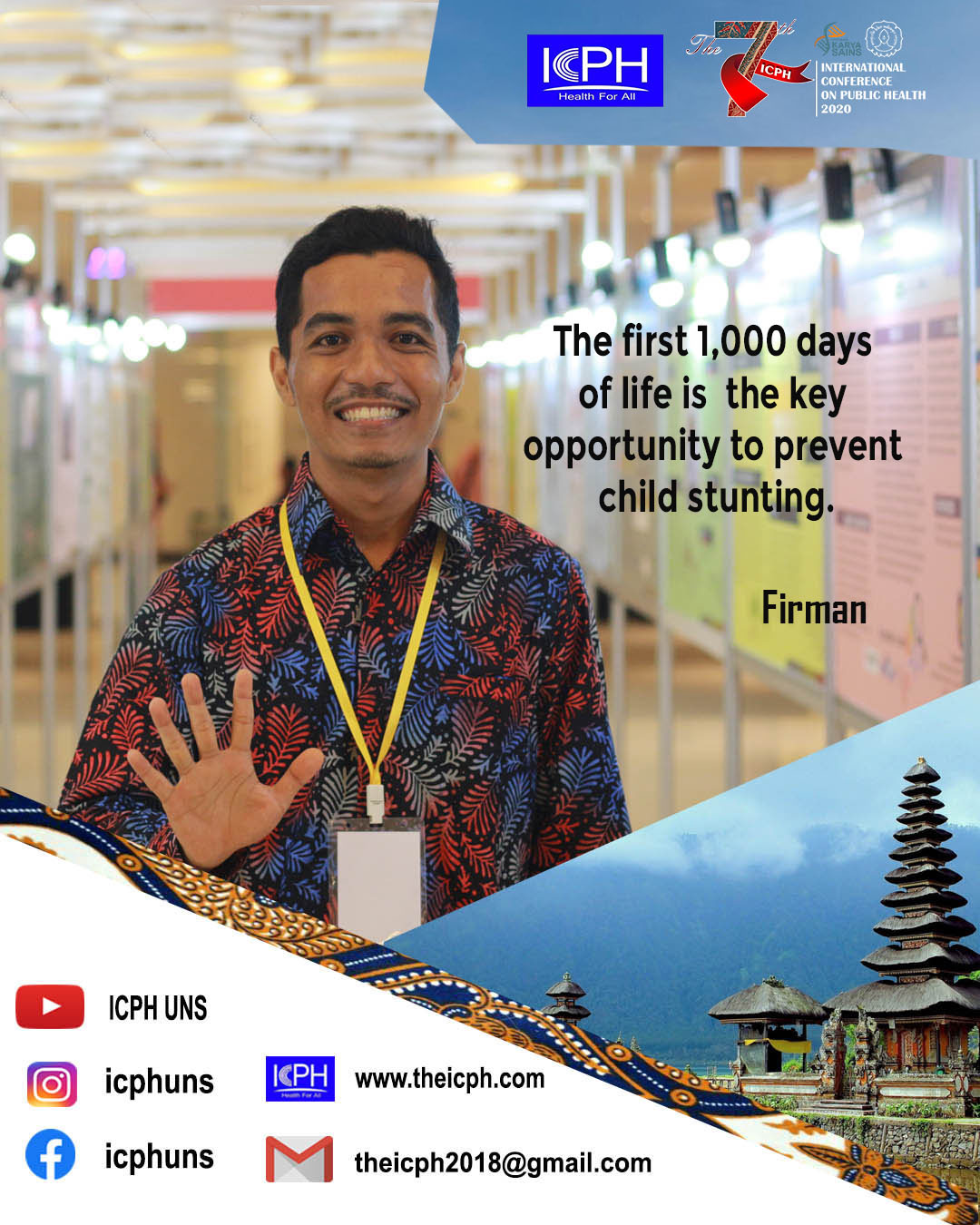 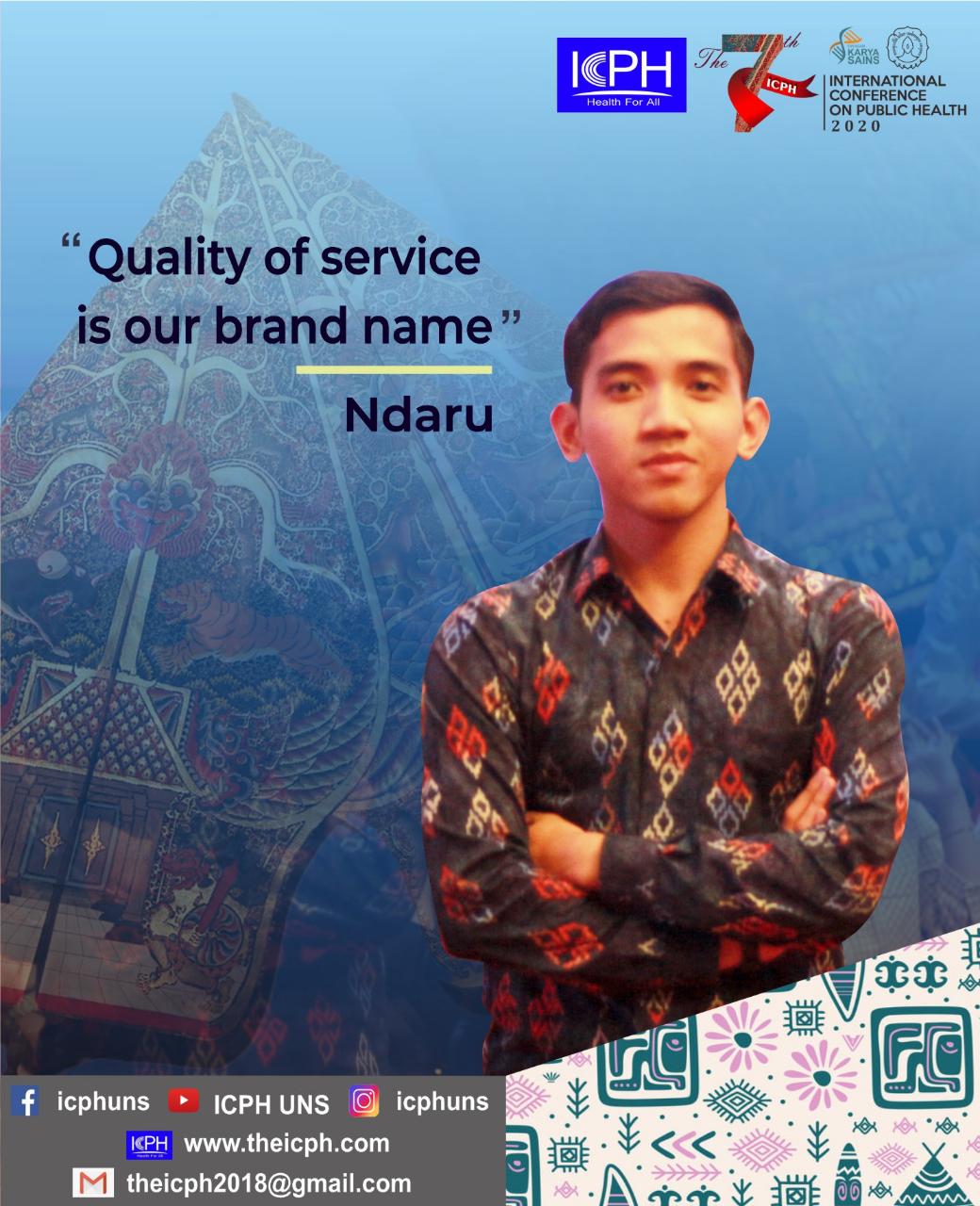 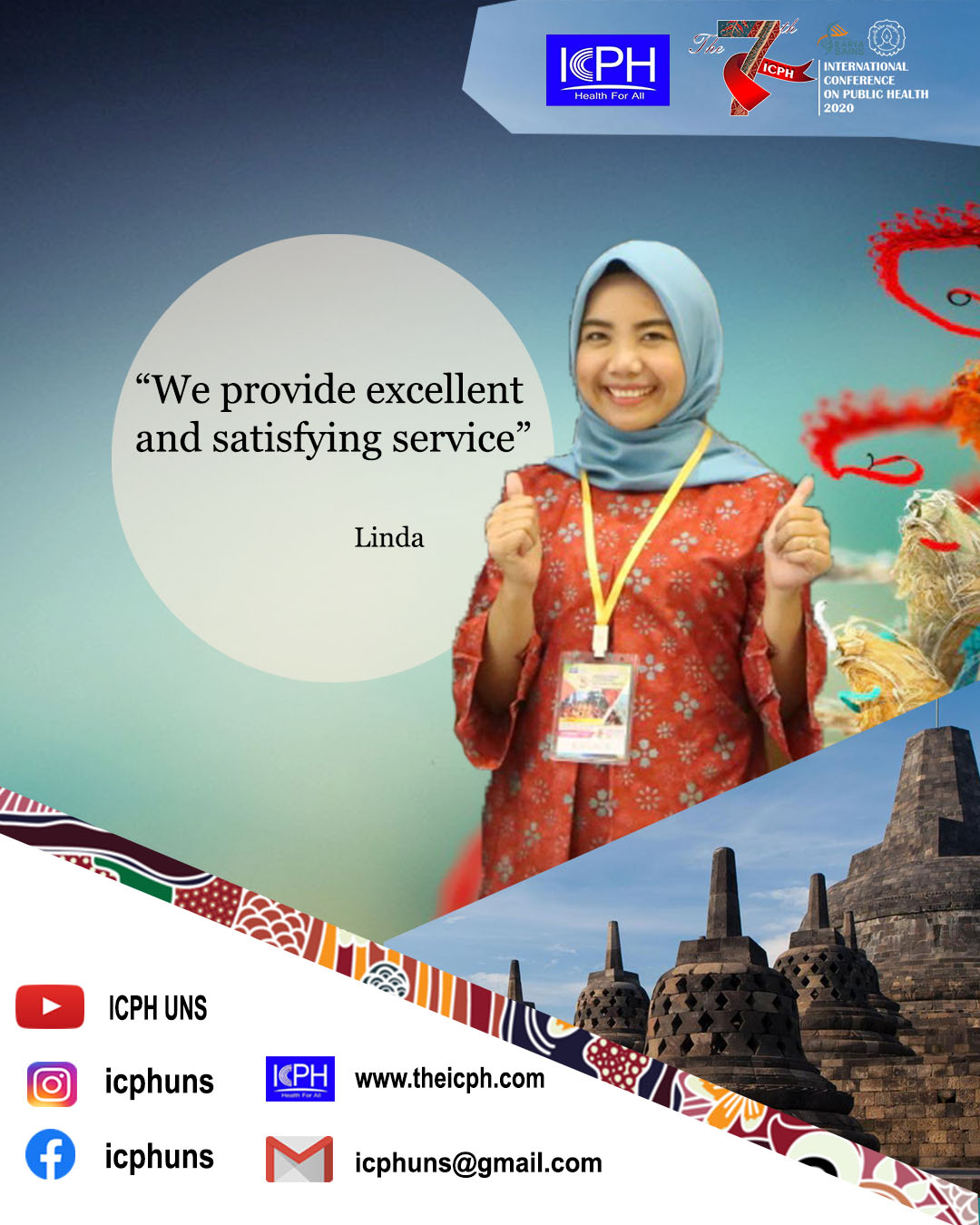 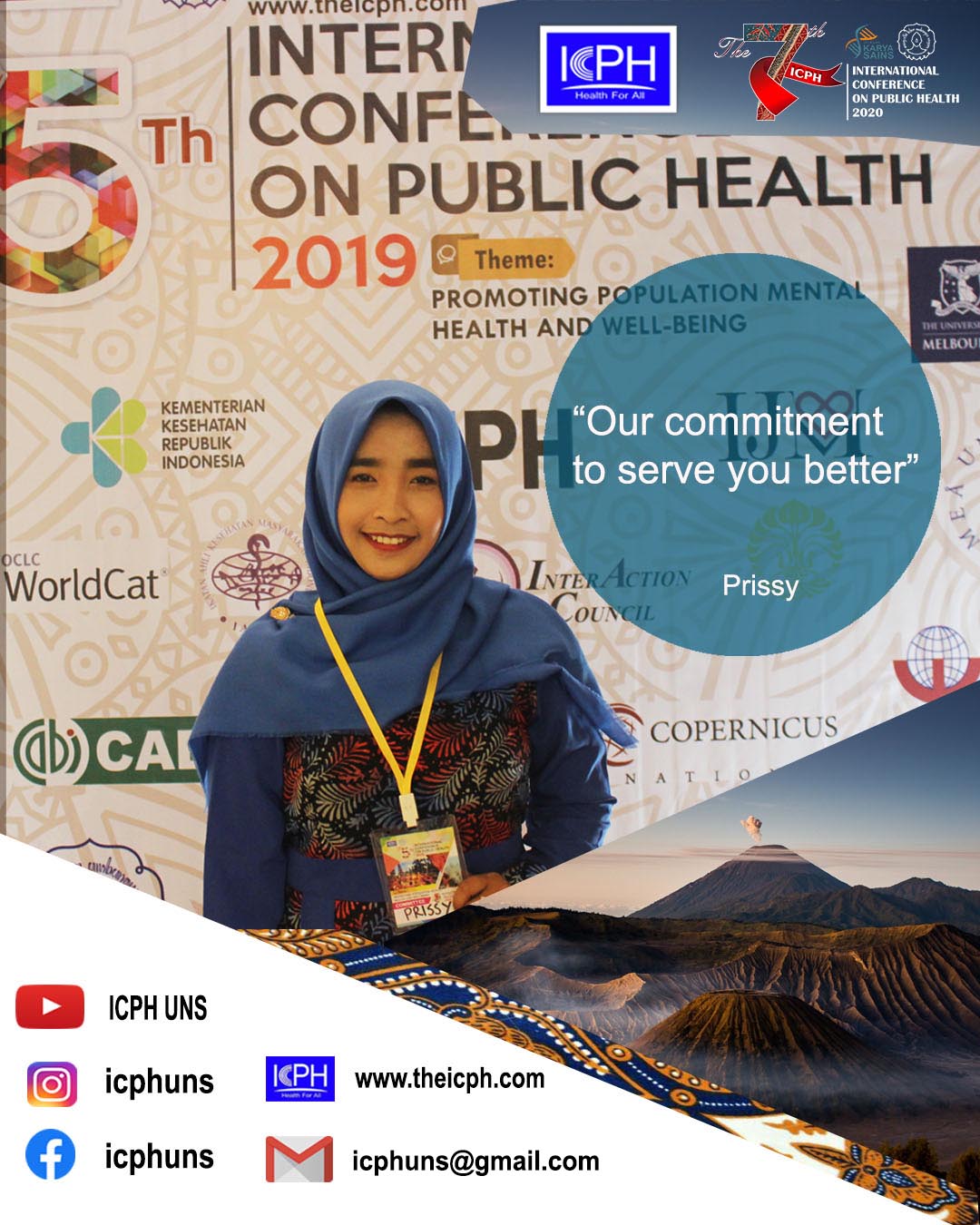 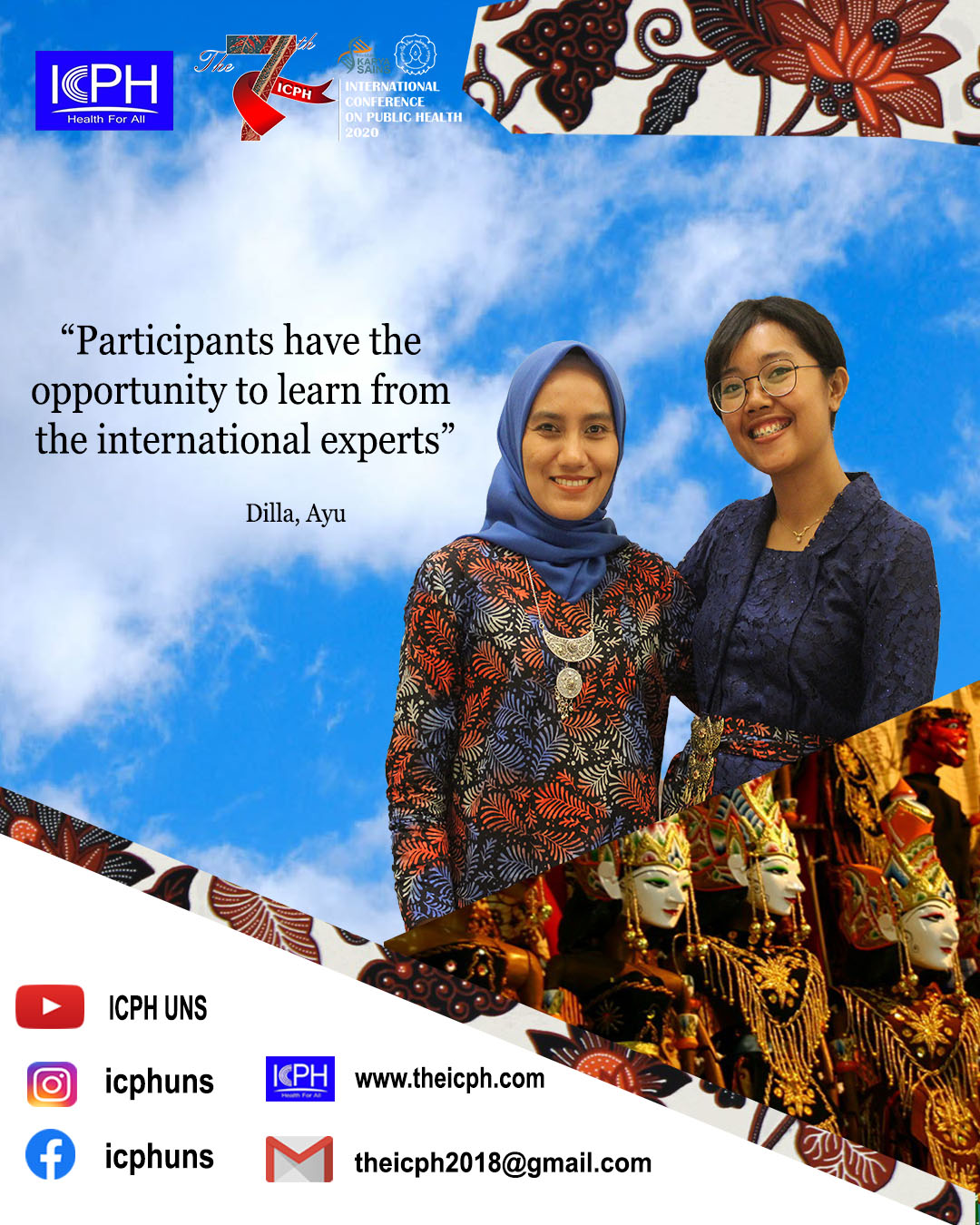 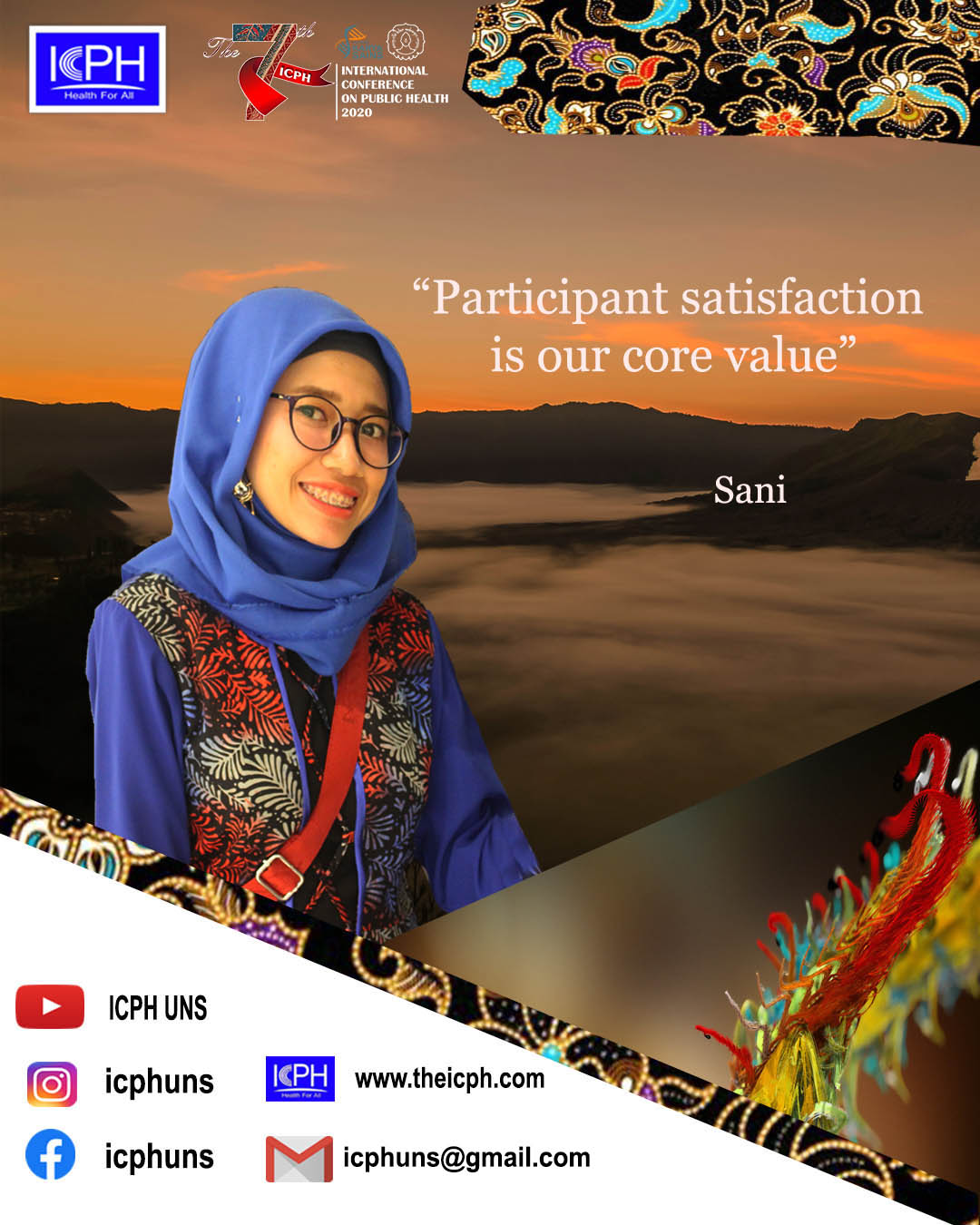 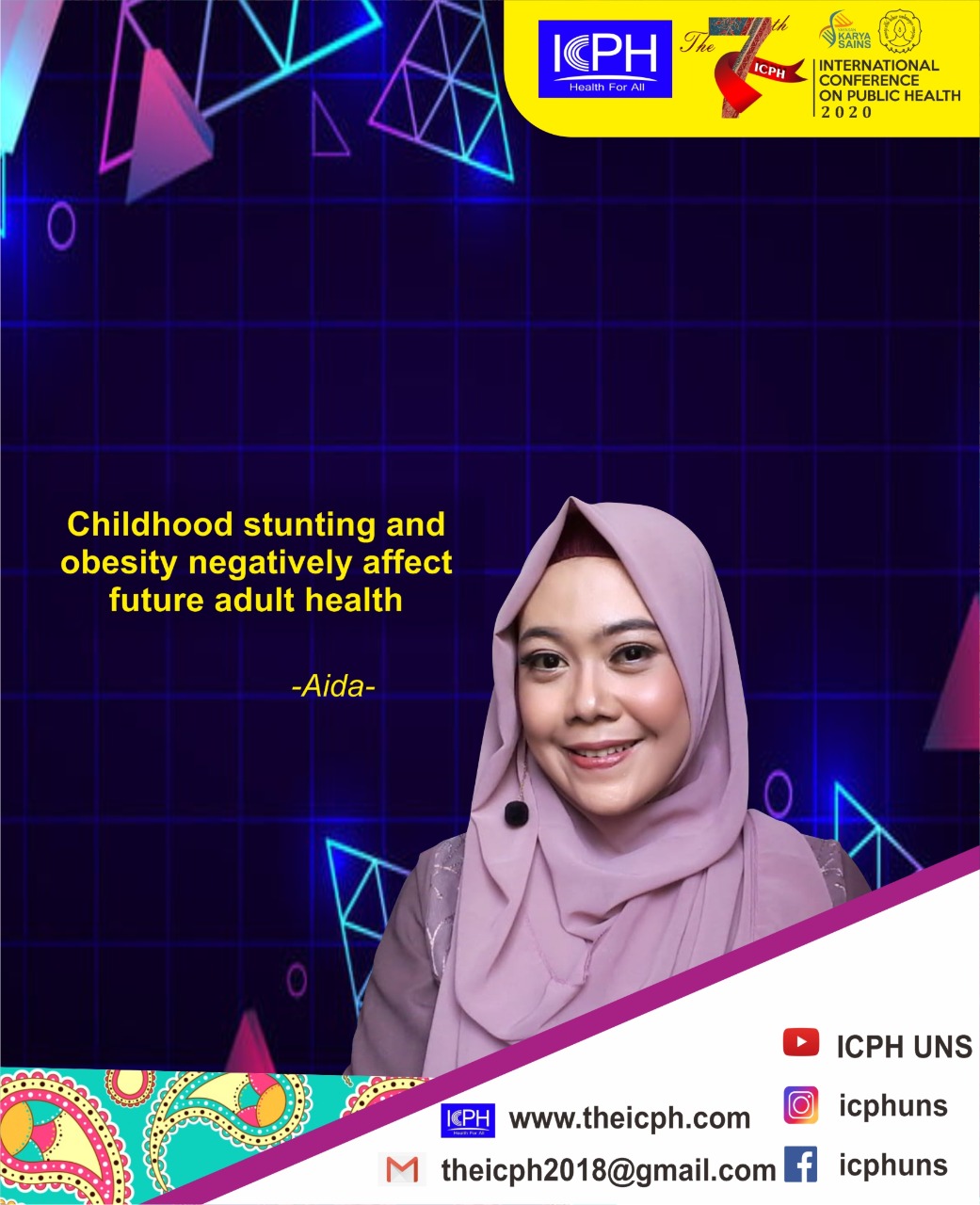 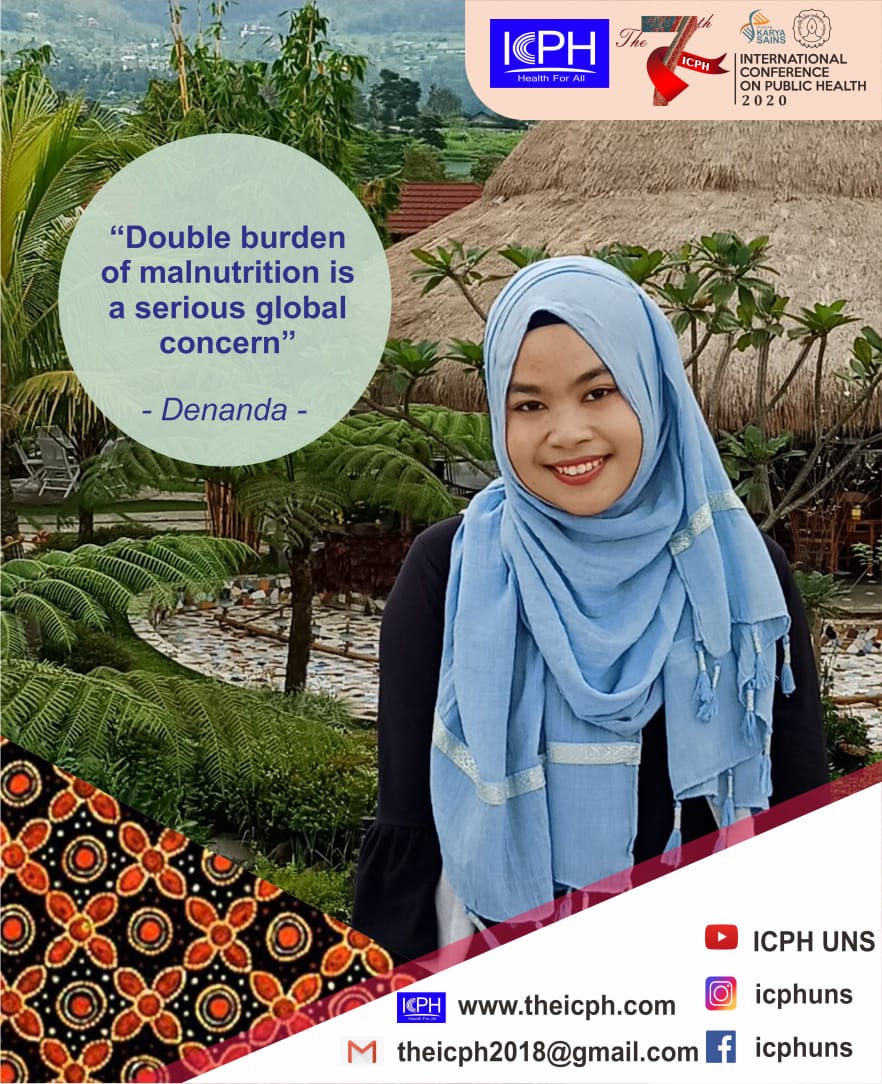